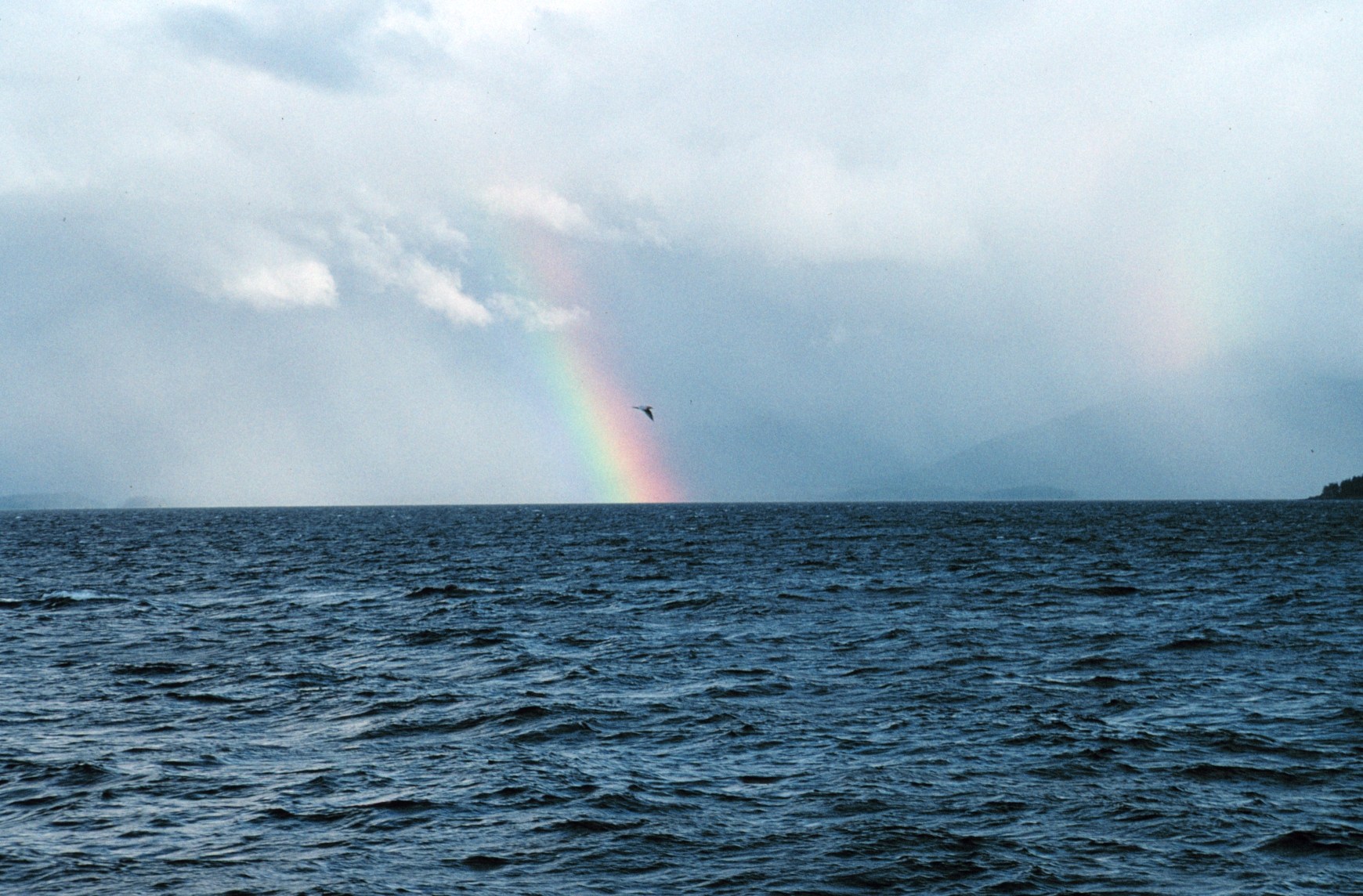 As such, these common depictions END_OF_DOCUMENT_TOKEN_TO_BE_REPLACED 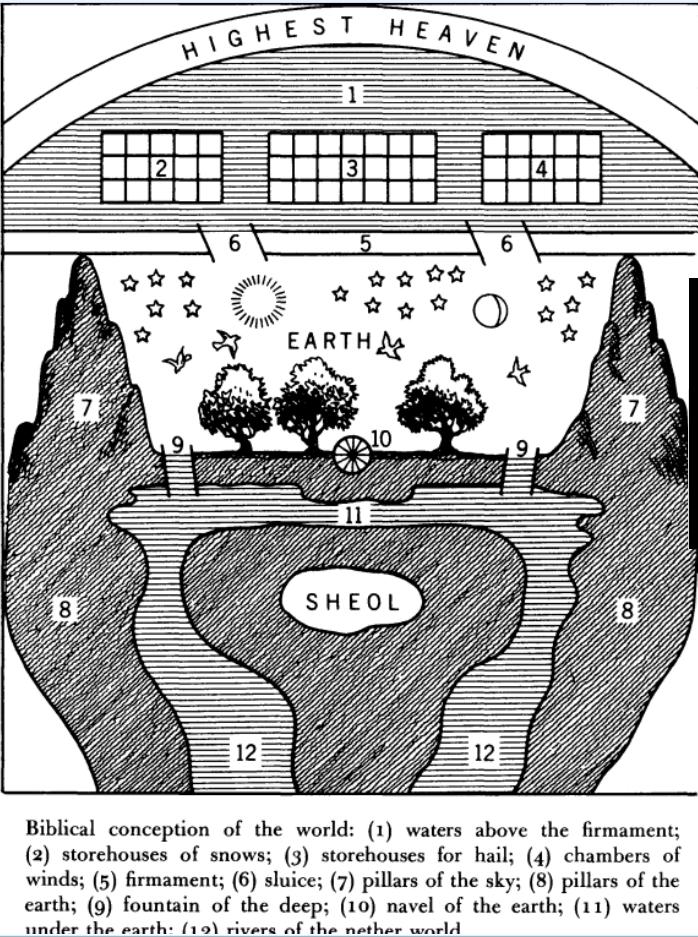 While it may come as a surprise to many, modern scholarship has long argued END_OF_DOCUMENT_TOKEN_TO_BE_REPLACED